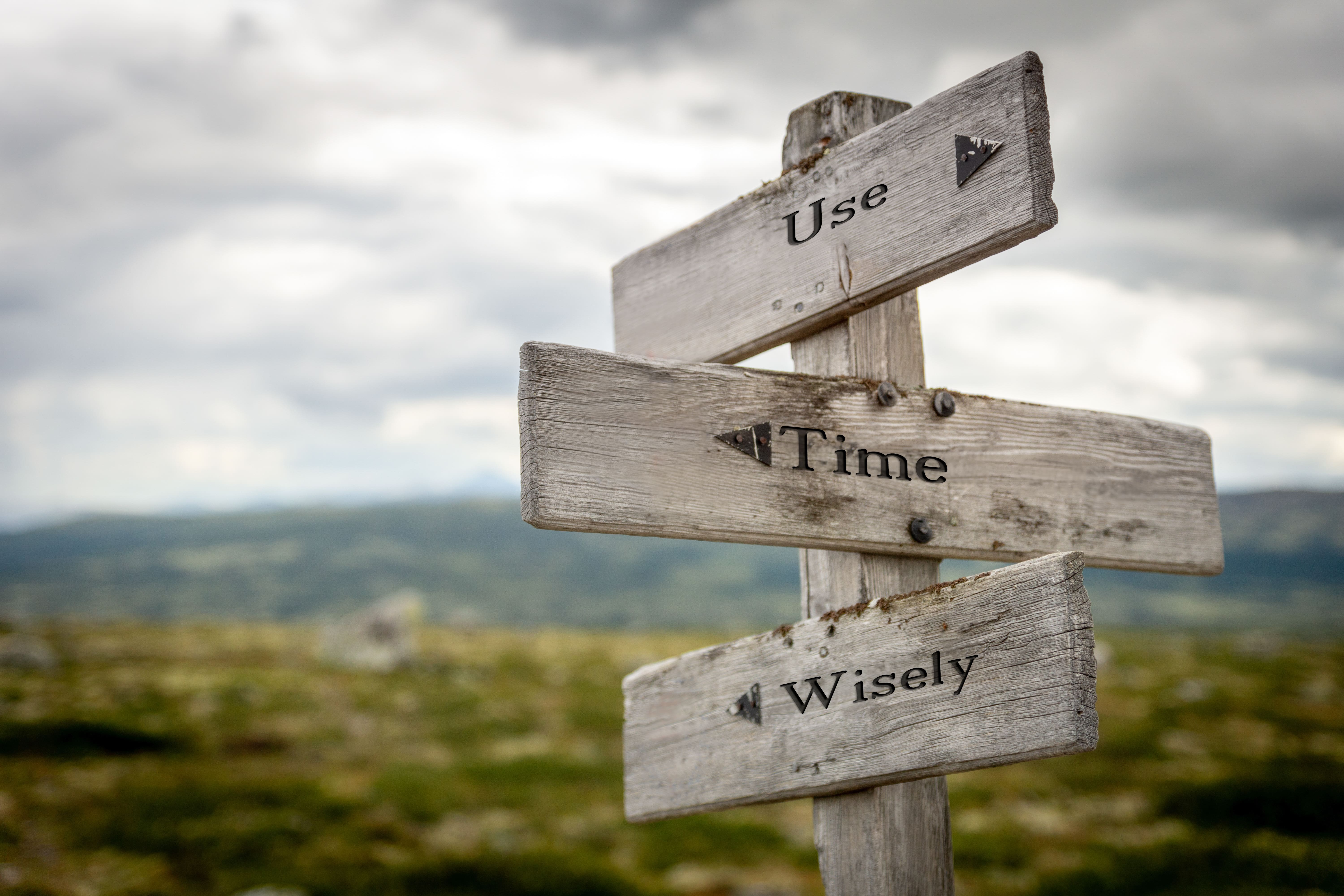 Why You Shouldn't Do Just One More Project

Too often we take on “just one more project”, thinking that probably there is extra time in our schedule to handle it. “It’ll only take a little more time,” we tell ourselves.

It takes a lot of experience to predict exactly how long projects take us on average… Eventually we learn the hard lesson that just because we can do something doesn’t mean we should do it. And having available time is not the same as having extra capacity.

Luckily, we’re here to advise you so you don’t end up letting time and failure(s) be harsh teachers.

Free time doesn’t necessarily mean extra time for another project, because of a simple fact: we have more time in a day 🕐 than energy 🔋 and attention 🚨.

To be successful, every project requires time, energy, and attention. It also requires planning, metrics of success, and decision-making to see where it stacks up to other projects that need to get done.

Completing stuff inevitably takes longer than we originally estimate (even when we know that it’ll take longer). Think about re-organizing your closet. You start out on a rainy Saturday thinking it will be an hour’s job. But two hours later, and you’re not finished.

Maybe you found more clothes shoved somewhere you didn’t account for – but you also didn’t take into account the decision-making time the job requires. Which pieces go to charity? Which need to be dry cleaned? You get the idea.

That’s a specific example, but it runs true for almost any project, big or small. It’ll probably take you longer than you think.

And beyond the burden of the sheer time a new project will take you, there’s another factor. It’s one more ball to juggle.

Just the energy involved in managing a new project will make your other existing projects lose out.

So it’s a good thing Momentum was created to help you keep track, and become more aware of your limits – and how you might be overextending them.

Few changemakers have a manageable list of stuff to do. Even when we’re disciplined, our goals tend to be ambitious, and so do our lists.

But by using Momentum, you can get an edge on the projects you already have going.

That’s yet another reason we advocate for saying goodbye to the to-do list from hell, and using the five project rule.

That’s just one way we try to create limitations to help us do our best work. Constraints help us save our time, energy and attention – which is why that’s a concept that’s also built directly into the app.  When it comes to all you’ve got on deck, be kind with yourself.

Adding “one more project” to the heap is the opposite of paring down your list.

Let’s imagine the flipside of saying No to that “little project.” It’s one less thing to manage. There’s no chance of that one extra project causing a cascade of other delayed projects, when it proves too much.

All of that energy could be applied to your most important projects — or simply conserved! If you don’t waste your extra attention and energy on yet another project, you can build physical, emotional, and mental strength.

The next time you find yourself considering taking on “just one more project” because “it won’t take that long,” think again. We want your best, not just one more thing. And you deserve your best, too.

One last thing: feel free to look at your project list and ruthlessly cut the “one more projects” out of it. 🤓

A version of this post was originally published on www.productiveflourishing.com 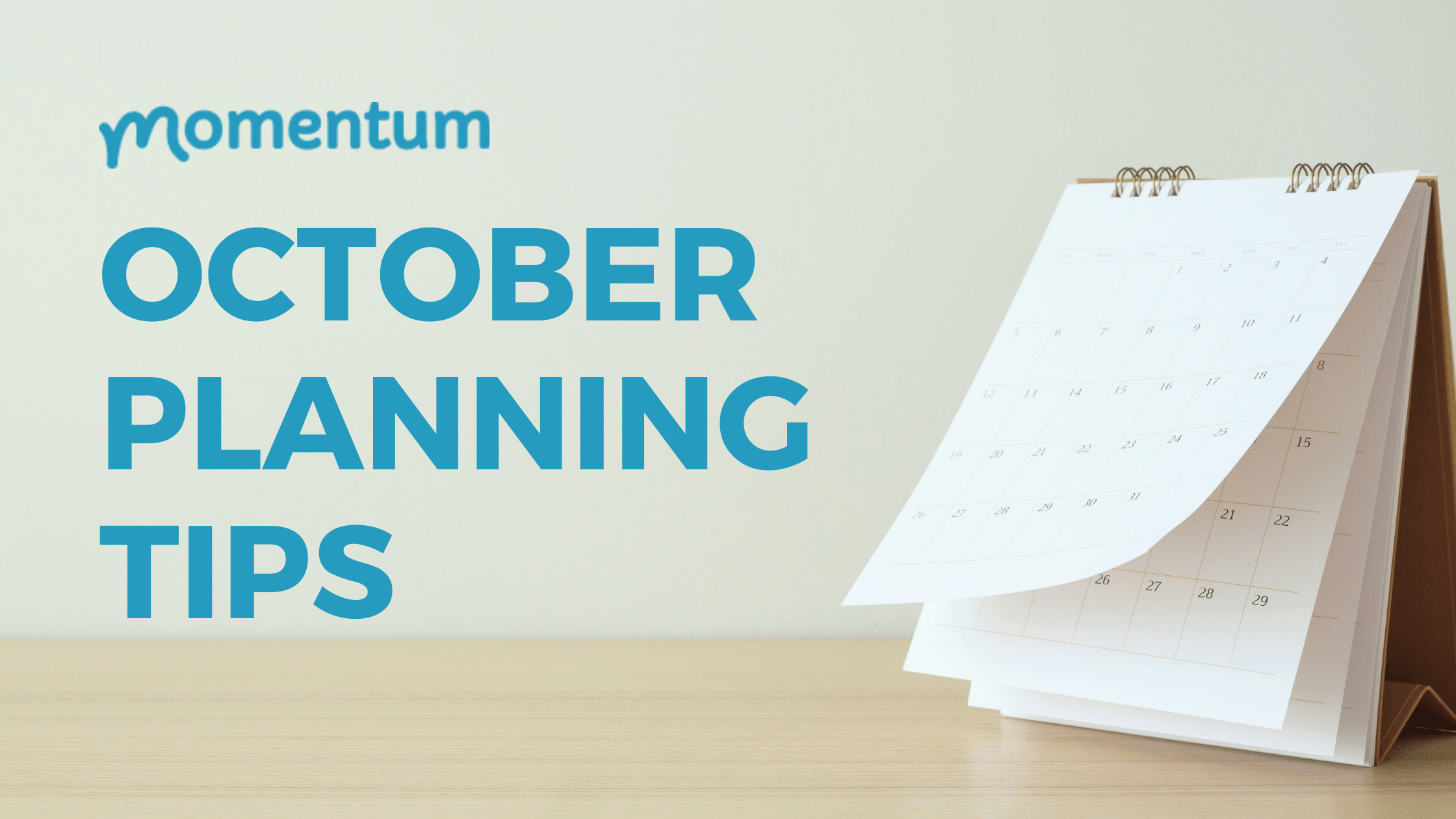 October Planning Tips: Quarterly Planning and the Art of Constraint

Helpful planning tips to help you navigate through the final full work month before the crush of the holidays. 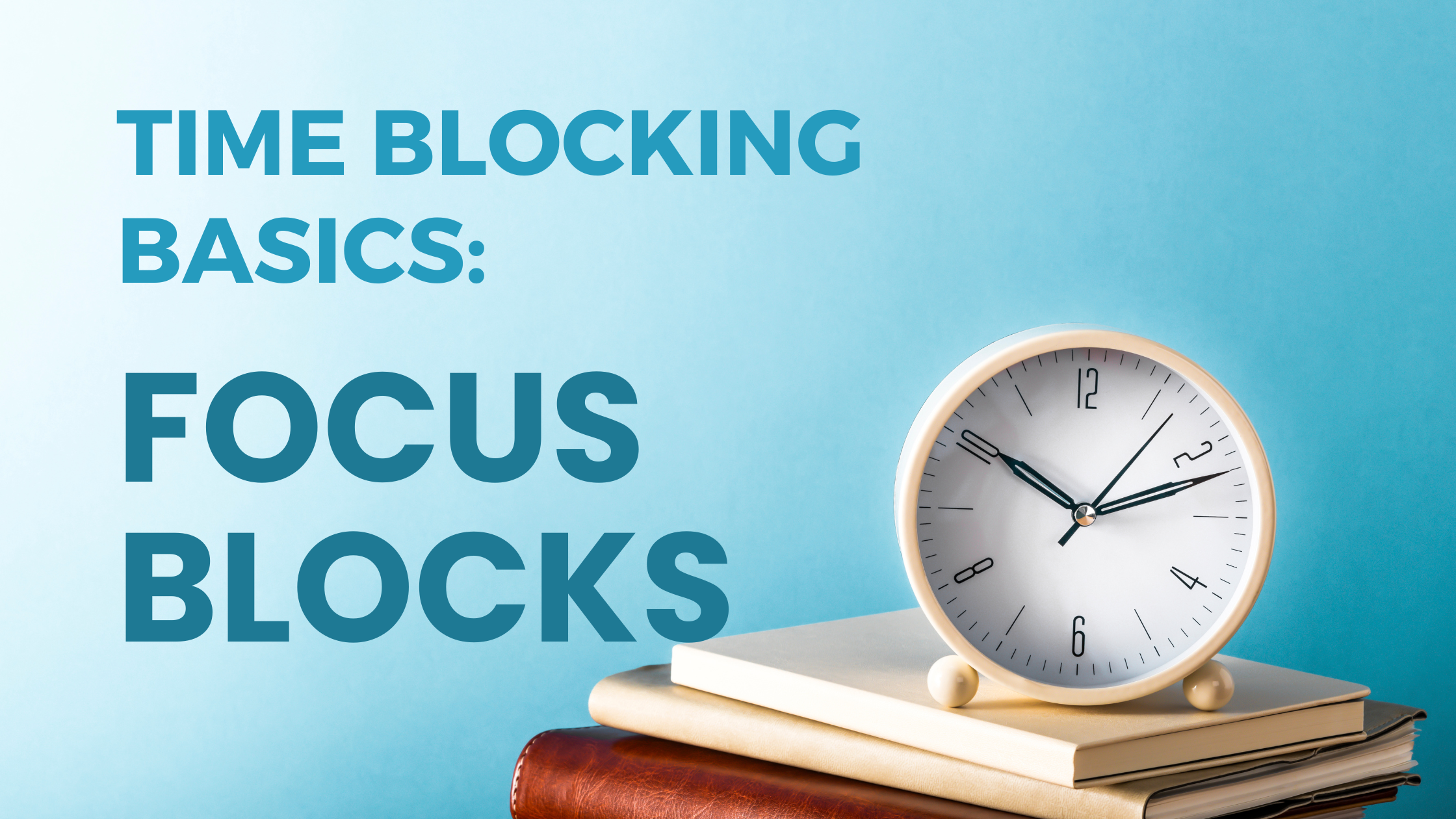 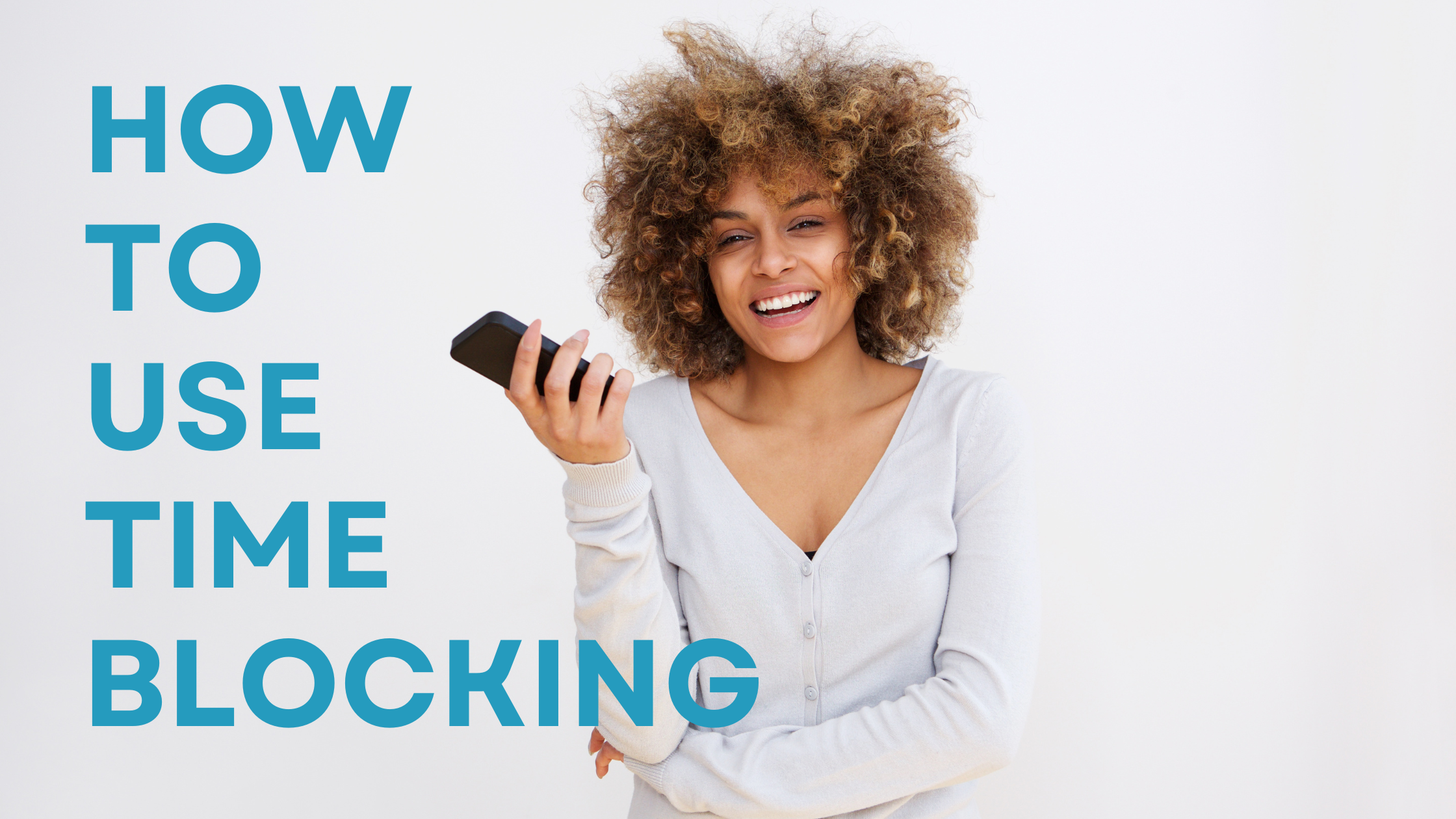 How To Use Time Blocking

And it is just what it sounds like — time is broken down into blocks. But it’s much more revolutionary than just that.